Medellín, a city surrounded by mountains, creativity and friendly people.

The city of eternal spring

Medellín is the lively capital of the Antioquia department in northwestern Colombia. With approximately 3 million inhabitants, it is the second largest city in the country after Bogotá.

The city was founded in 1616 and had to deal with violence and crime at the end of the 20th century, among others by the Medellín cartel led by the infamous Pablo Escobar. From the beginning of the 21st century, hard work has been done to modernize the city and Medellín has become much safer. The city is booming and very popular with young people.

Medellín is known as the city of eternal spring. The inhabitants are often called Paisas, although this is officially a name for people from the Paisa region that consists of the provinces of Antioquia, Risaralda, Quindío and Caldas.

The most important festival of the city is the Feria de las Flores (flower festival), which takes place every year in early August. The highlight of this party is the parade in which huge flower arrangements are carried through the city. And of course the election of the Reina Internacional de las Flores (the international flower queen).

Average temperature 19°C – Medellín is known as “The City of Eternal Spring”.

Comfortable summer clothes and a thin jacket in case it's a rainy day.

How do you get there?

If you come by plane, you will land at José María Córdova International Airport, which is not in the city. So you can drive to Medellín in an hour by bus or taxi. In the city you can take the taxi, car, bus or metro.

What does this place offer you?

• Visit the Museum of Antioquia and Plaza Botero (Botero Square) where you will see the art of Fernando Botero, famous for his paintings and sculptures of fat men, women and animals.
• Enjoy the city's nightlife in El Poblado.
• Visit the Botanical Garden of Medellín.
• Go to Parque Explora (Explora Park), especially if you travel with children or teenagers, to learn about and enjoy science and innovation.
• In a beautiful setting, visit the so-called silletera farms and learn about the culture of the silleteros, people who grow flowers and make large wreaths that are displayed in August during the parade of the flower festival (Feria de las Flores).

• Medellin is the second largest city in Colombia after Bogotá and, as in any major city, you should inform yourself in advance about the safety in the neighborhoods you want to visit. In Colombia it is said ``no dar papaya``, which means not to attract attention or provoke.
• Don't carry a lot of cash with you, as there are ATMs everywhere.
• Preferably do not go to the center after 7 pm, because it can be unsafe at night.
• Always protect your body with sun protection.

What else to see and do?

• Santa Fé de Antioquia: walk through the picturesque old town in Spanish colonial style and enjoy the mountainous surroundings – 57 km from Medellín.
• Guatapé: climb the more than 700 steps to the over 200m peak of El Peñol where you will enjoy a spectacular view – 84km from Medellín.
• Jardín: a colorful and cozy town, surrounded by mountains and waterfalls – 131 km from Medellín. 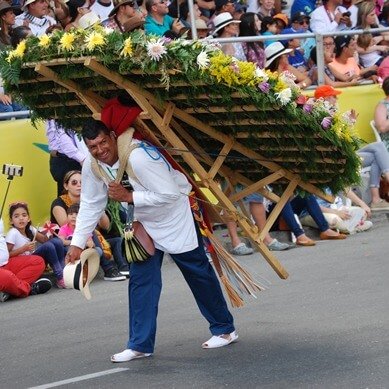 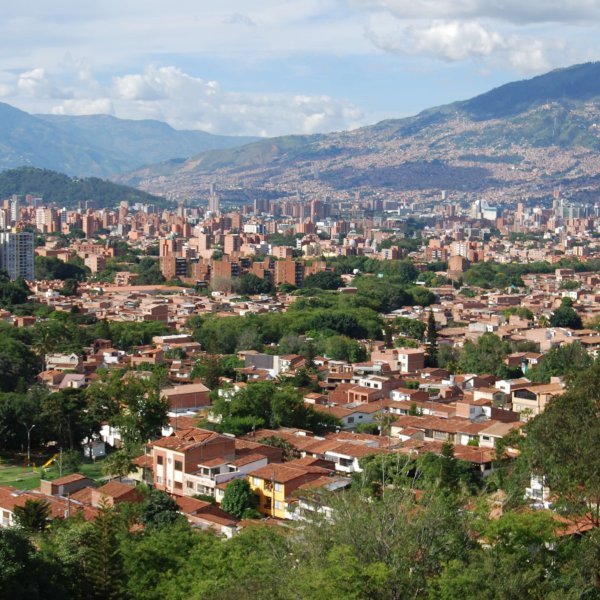 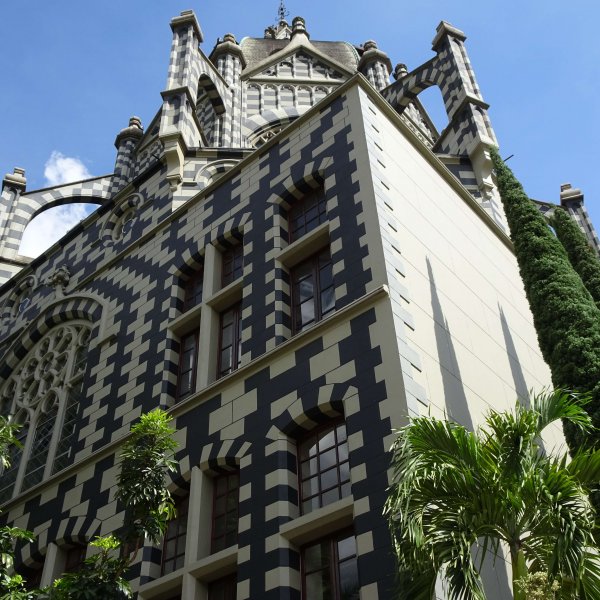 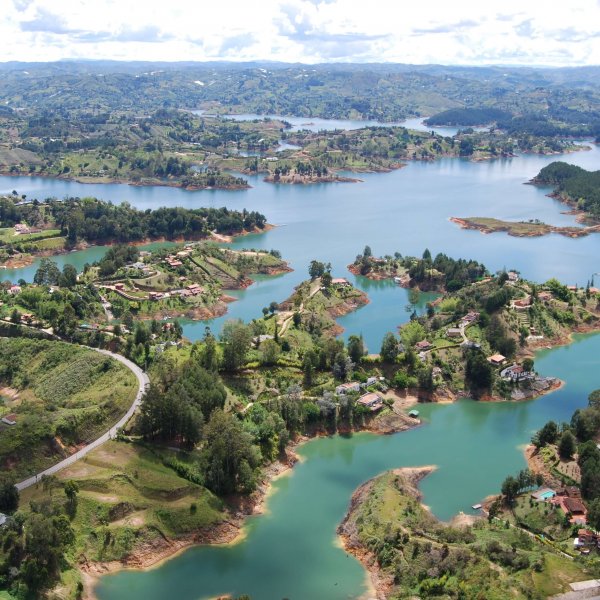 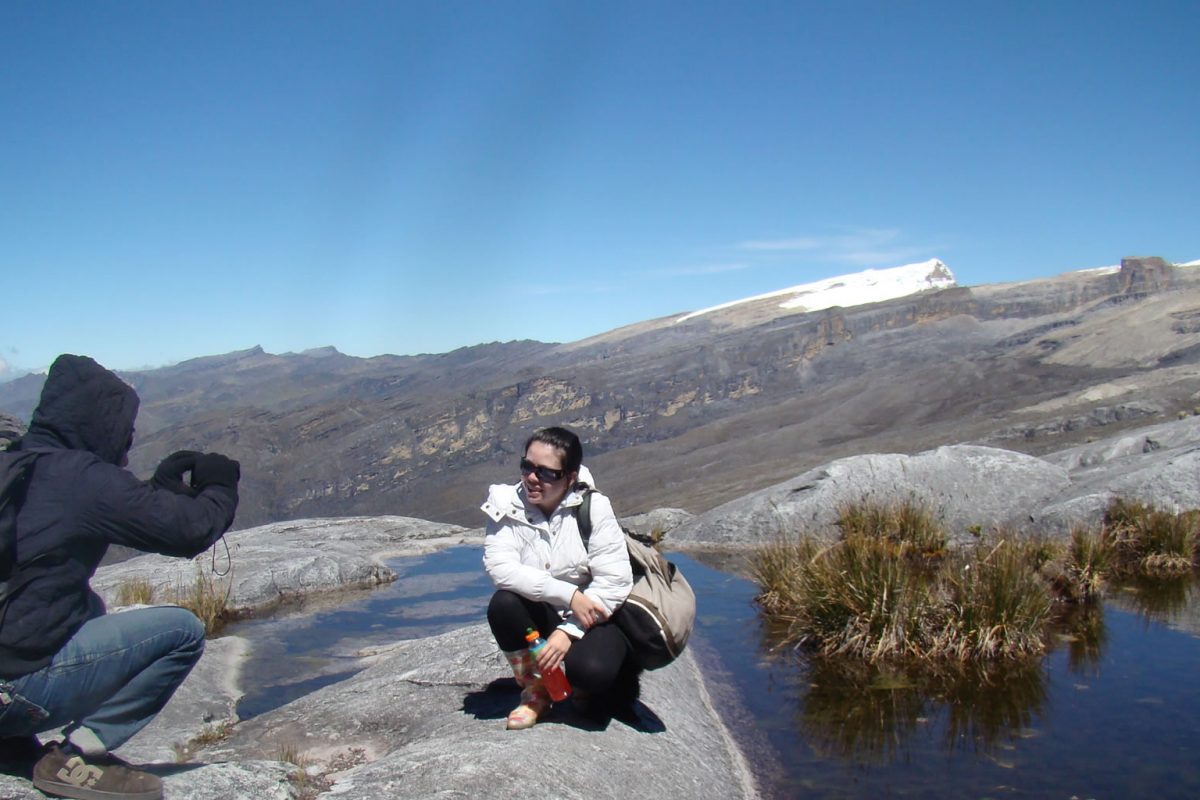 The national park of El Cocuy is Colombia’s most impressive park with mountains. The highest peak (5330m) is the Ritacuba Blanco.

Caño Cristales – the river of the five colours – is breathtaking! It is located south of Bogotá, near Macarena in the province of Meta. 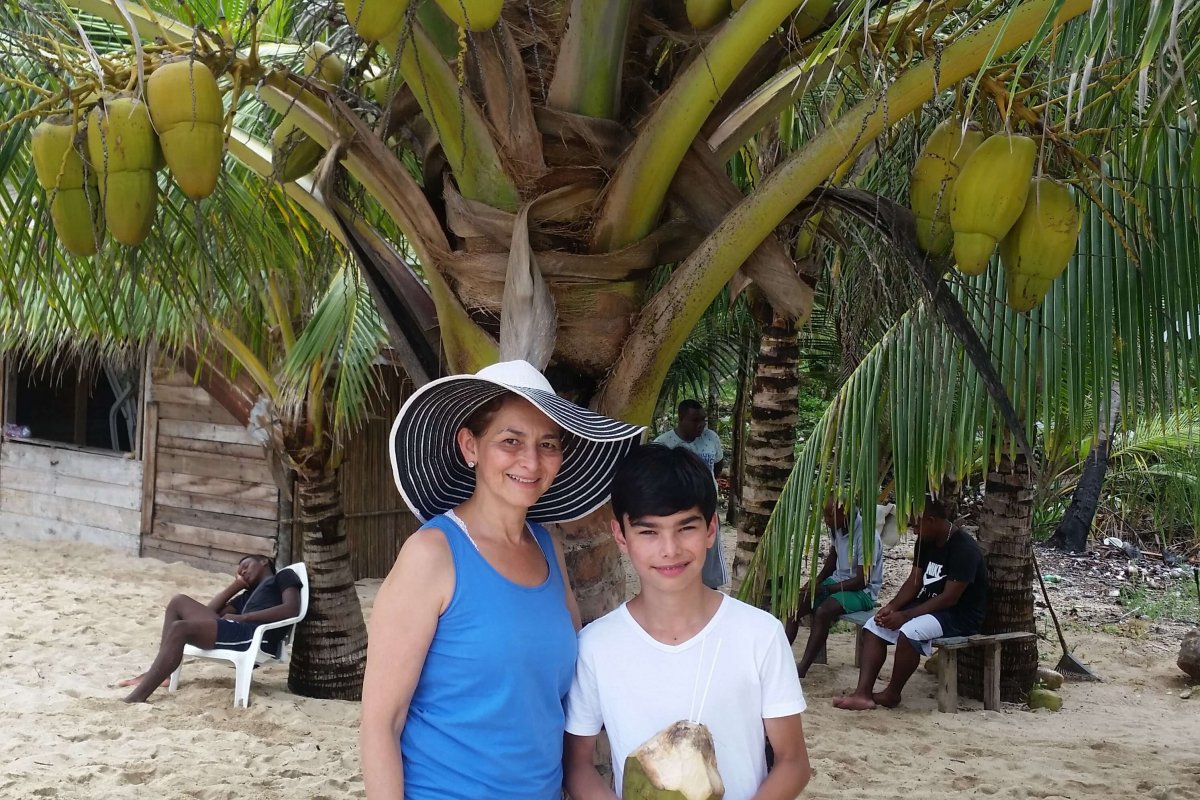 Capurganá, a small town of fishermen and small-scale tourism, is located on the northwest coast of Colombia, on the border with Panama. It consists of a special ecosystem of jungle and beach and it is a perfect place to rest, walk and to enjoy water sports. 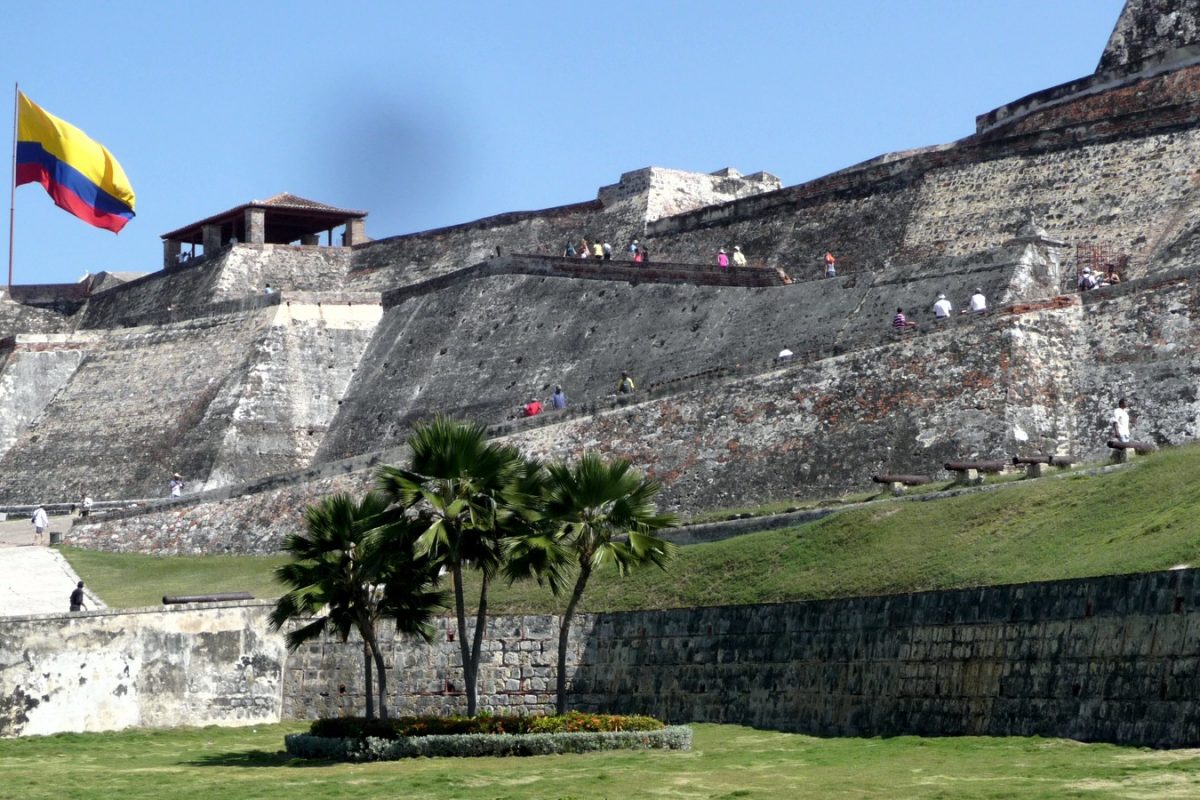 Sixteenth century Cartagena is the most beautiful historic city of Latin America. The impressive wall around the inner city and the city itself have been perfectly preserved. 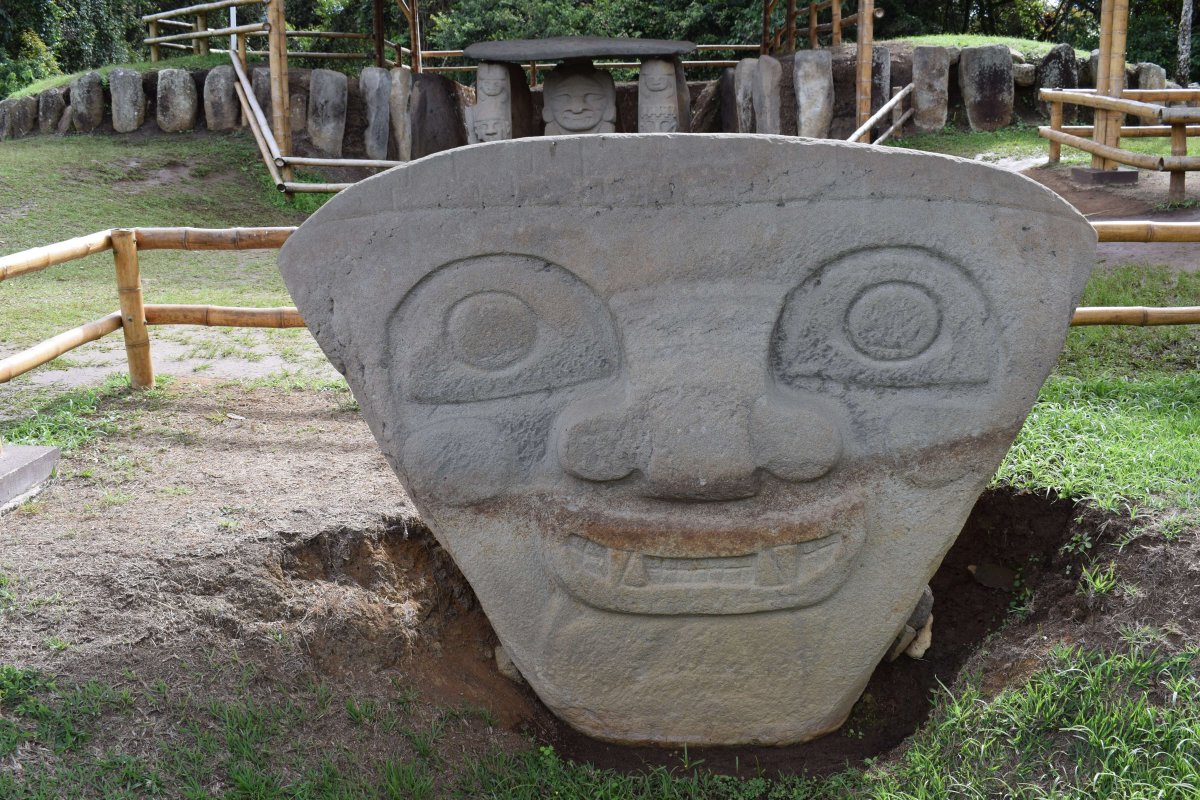 San Agustín is a city in the Andes mountains in het west of Colombia and it is well-known because it is near the impressive pre-columbian archaeological park. 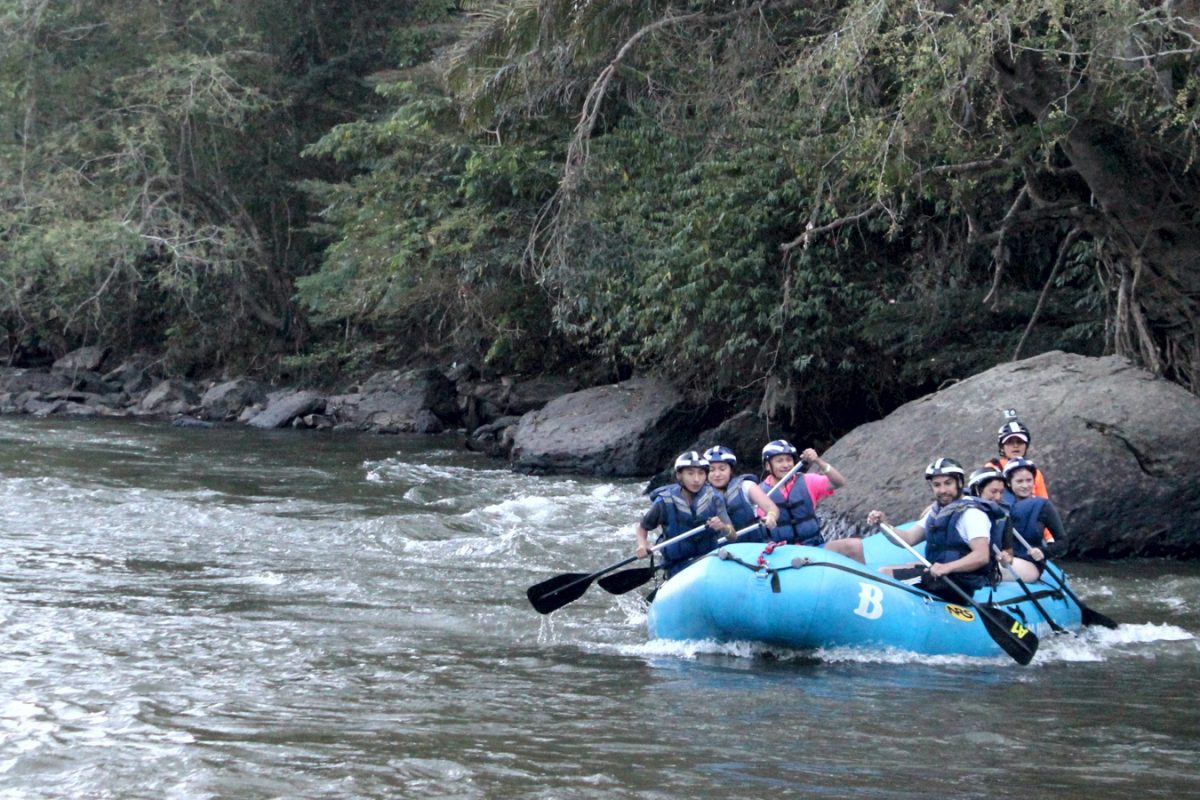 Close to the picturesque village of Barichara you find San Gil, a beautiful historic city and the environment is an eldorado for practising adventurous sports. 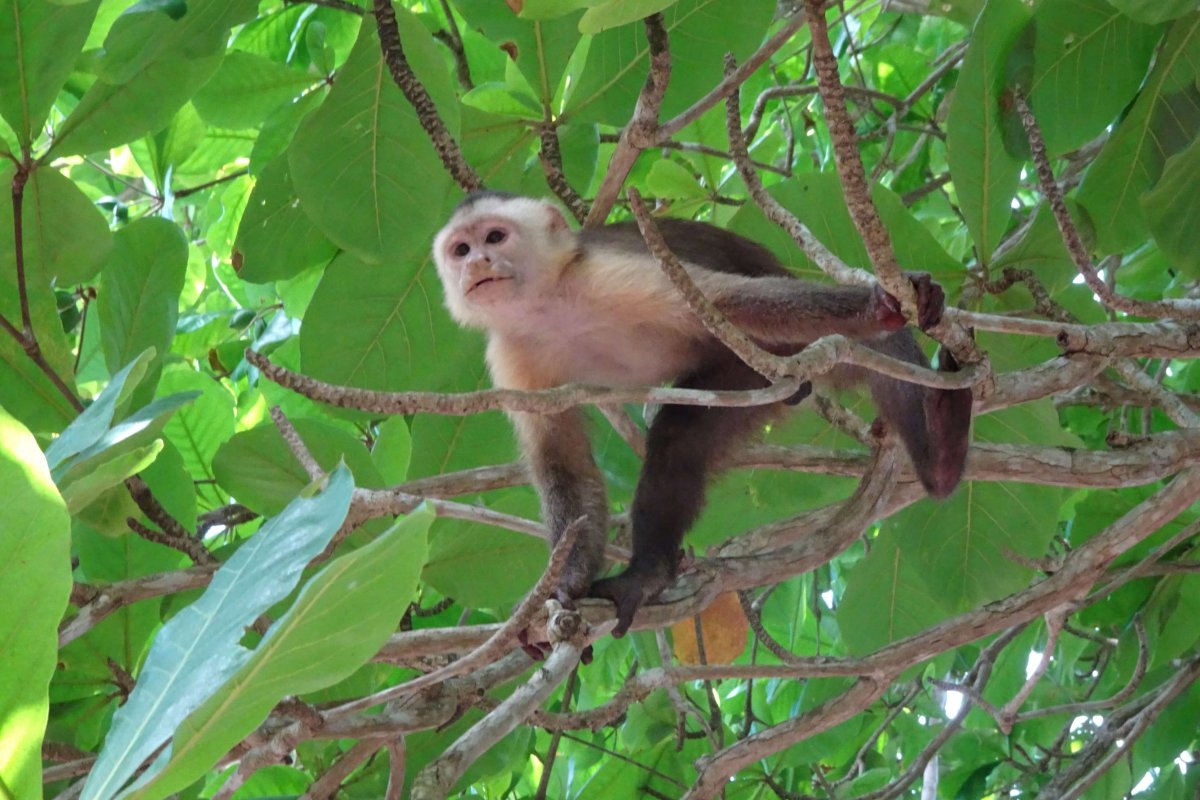 Founded in 1525, Santa Marta contrasts the seaside landscapes with those of the snow-capped mountains, and nearby Tayrona Park is one of Colombia’s most beautiful national parks. 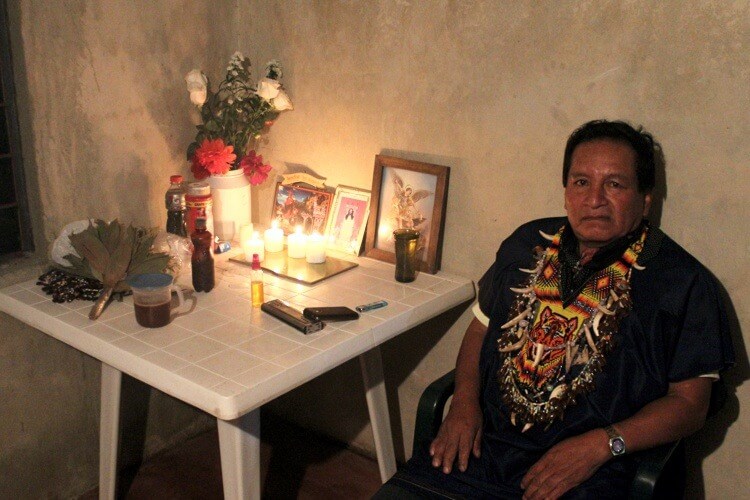 The valley of Sibundoy is an area of great beauty, where indigenous tribes still cherish their culture. 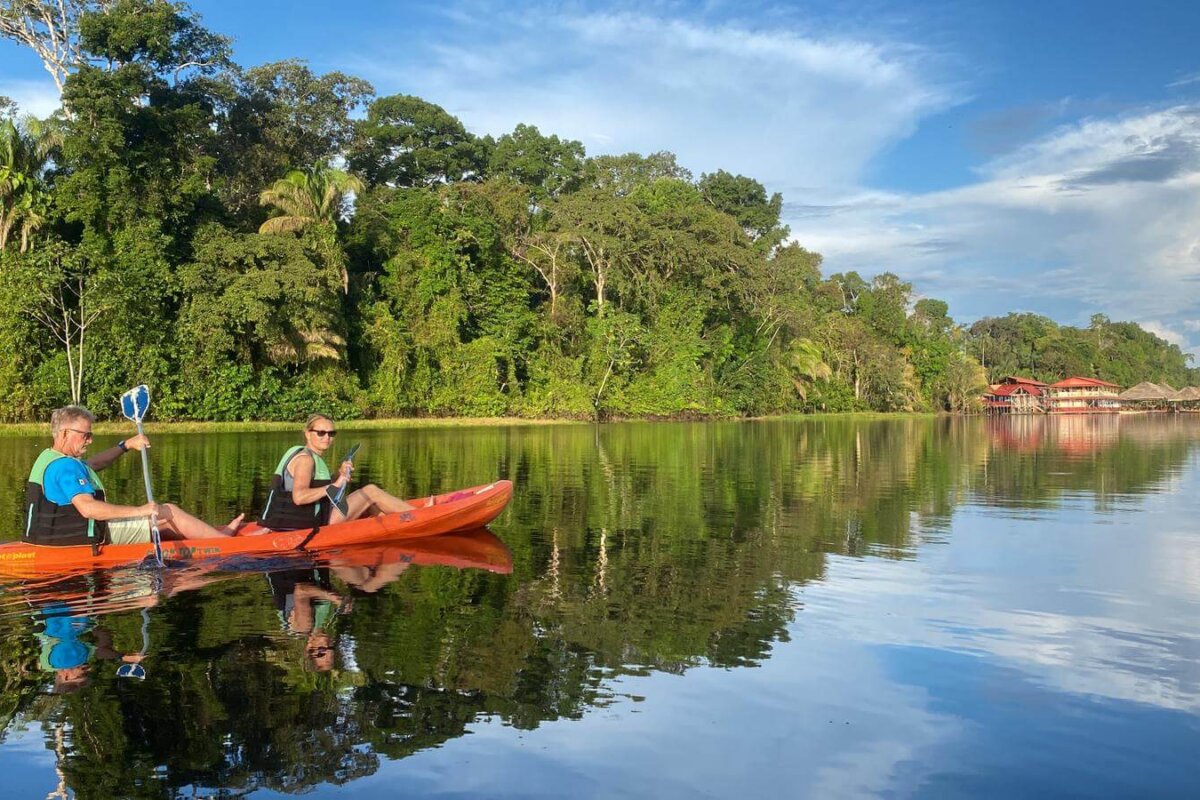 The amount and diversity of exotic animals and plants in Colombia’s vast Amazon region is truly amazing. 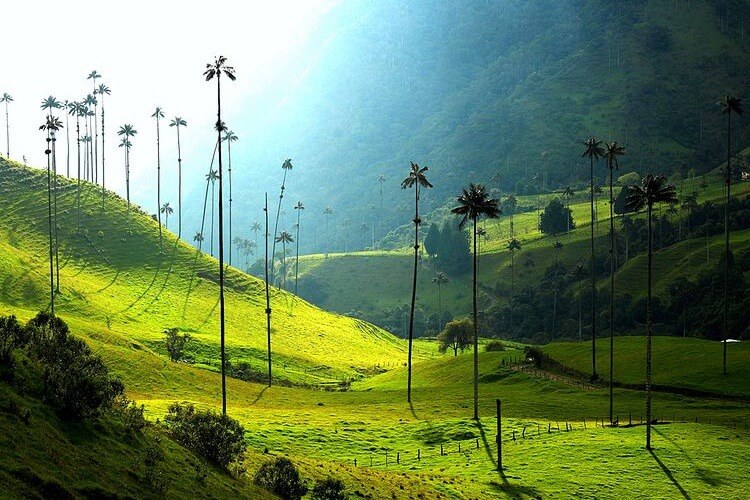 The coffee region is a relatively wealthy region with coffee plantations in the centre of Colombia. This is where Colombia’s famous coffee beans come from! 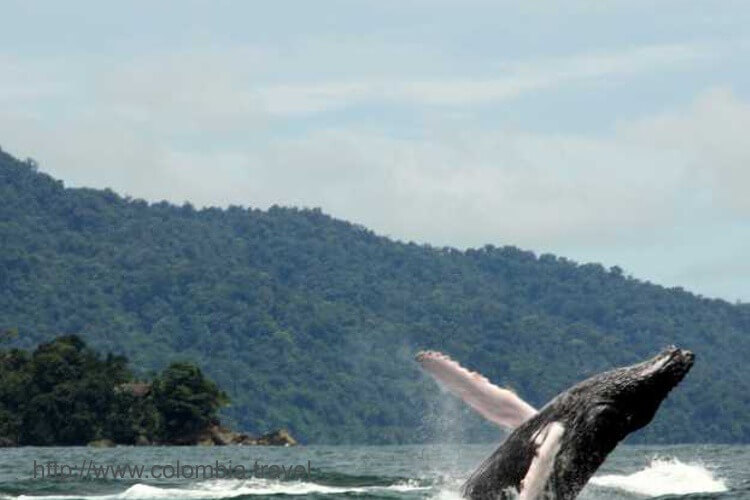 Nuquí is located at the Pacific west coast of Colombia. It is one of the most impressive destinations where you can experience true eco tourism. 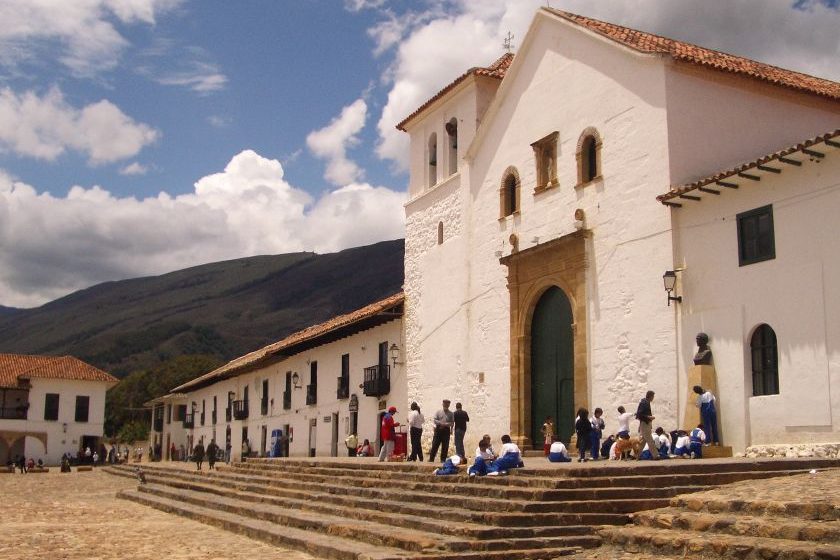 Villa de Leyva is an authentic Colombian village northeast of Bogotá, with a well preserved centre in Spanish colonial style.

Call us or send us an email.
Together with you we design your perfect trip to Colombia